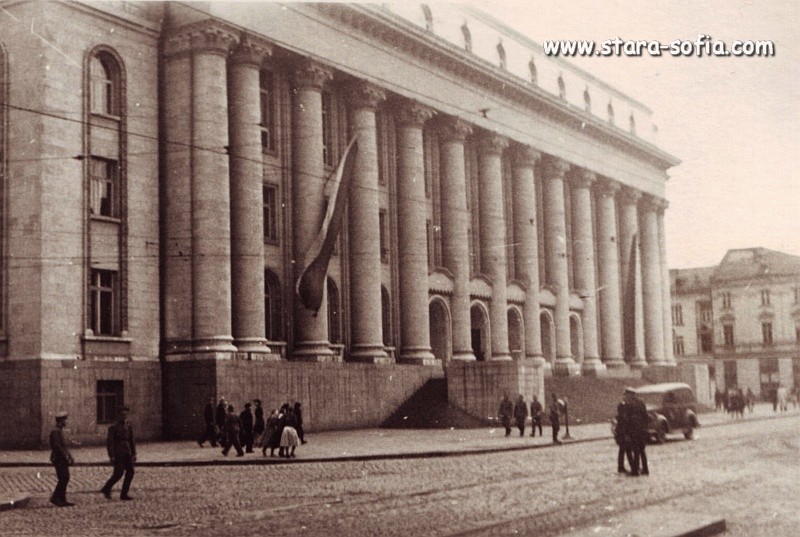 The Attorney’s professional autonomy in Bulgaria was proclaimed by the first Attorneys Act dated 22 November 1888 that created prerequisites for establishing of a Bar Council.

The most important activity of the First Sofia Bar Council was the elaboration of an accurate list of attorneys-at-law admitted to the Sofia District Court and elaboration of the Statute of the Sofia Bar Council. After became valid upon its publication in the State Gazette (Vol. 47 of 1899), Decree No. 28 of 12 February 1899 the Statute has been put on the same footing as a legal act and became bounding upon all the Bar Councils in the country. 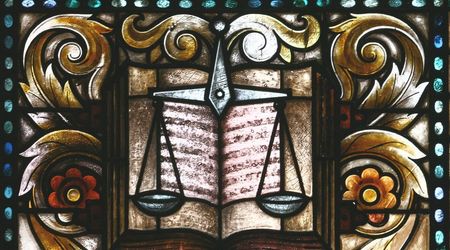 the Attorneys Act on 24 July1925 that had structured the Bulgarian attorneys’ organization according to the principles of self-governance and self-control that are necessary prerequisites for its autonomy. Membership of attorneys-at-law in the Bar Councils being legal entities became mandatory.

The organization of the Bar Association was changed with the establishment of the new state order after the World War II by the enactment of a new Attorneys Act on 16 October 1947. According to this Act the Bar Associations were legal entities having a General Assembly and a Bar Council as governing bodies.

The independence of the Bar Associations has been abolished by the later adoption of decrees denying the principles of self-governance and self-control – the intrinsic principles for practicing the attorneys’ profession.

According to the Decree on the Attorneys of 1952, the general guidance and the top-level supervision upon the activities of the local Bar Associations and legal consultancies were delegated to the Minister of Justice. 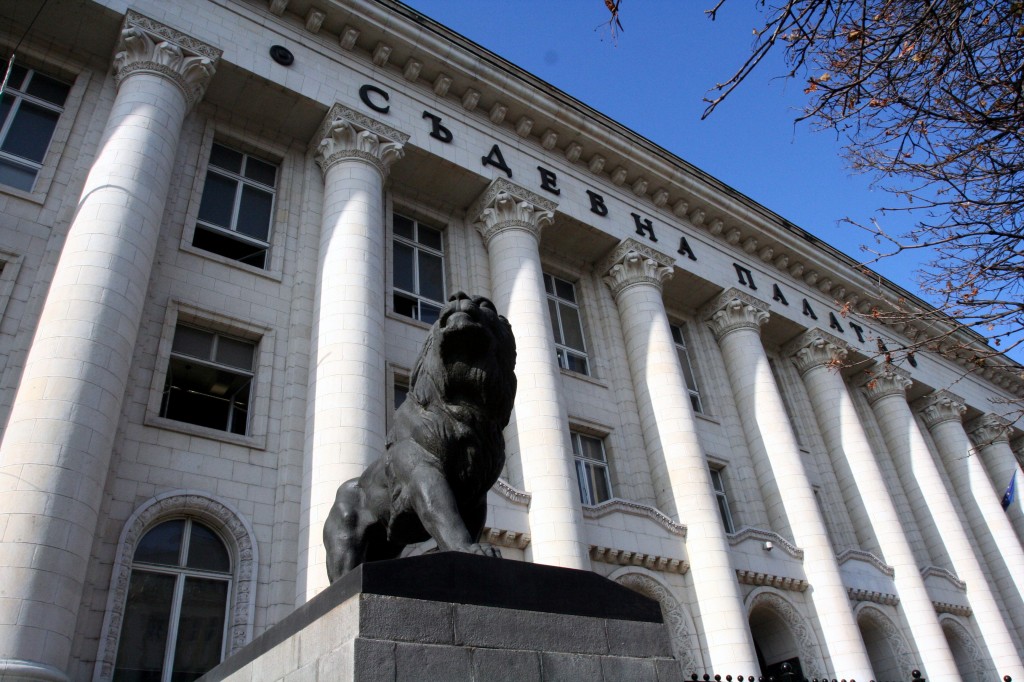 The Decree dated 1976 kept and expanded the rights of the Minister of Justice concerning the Attorneys.

The Attorneys Act adopted by the Supreme National Assembly on 12 September 1991 and published in the State Gazette, Vol. 80 of 1991, abolished Decree No. 1842/1976. By that Act the attorneys’ profession was prescribed as a constitutional activity for legal support and protection of freedoms, rights and legal interests of the individuals and legal entities.

The abovementioned law was in force up to the enactment of the new Attorneys Act adopted by the ХХХІХ National Assembly on 10 June 2004 that was published in the State Gazette, Vol. 55 of 2004, and became valid on 29 June 2004.